Written By: Terence Tam (and 2 other contributors) 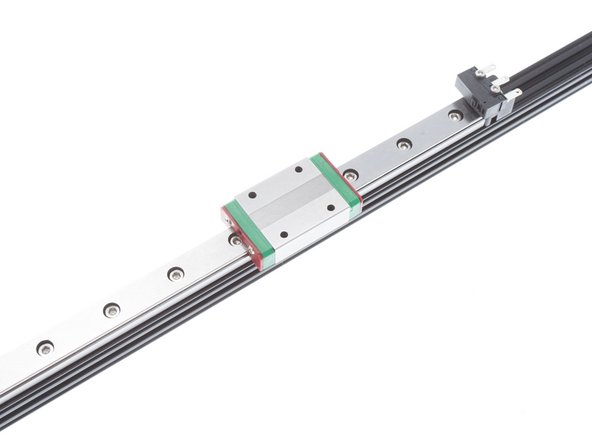 3 other people completed this guide.

My kit did not have the nut spacers. Not really needed. Put washers in all holes, then screws, then 1.5 turns when installing nuts. Then slide into Openrail, align, then tighten all bolts